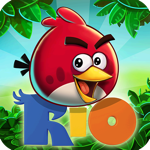 The reason why people love Angry Birds is because of human nature's love for parabolas, as in basketball or golf, humans seem to be addicted to the prediction of parabolic trajectories. In early hunting activities, human ancestors used to throw javelins to hunt for a living, compared with straight-line projection, parabolic reflects the wisdom of man as a higher creature. When the projectile rushes to the target at full speed, people will have a brief moment of anxiety and anticipation, which is a simple and primitive pleasure.

-New PvP shooting battle matches starting every Monday, Thursday and Saturday! Join this cartoon adventure and compete with your friends to discover who does it best!

-Play 24 new levels every week! Tons of events and seasons await you! Aim your target, shoot and beat the best friends and other players in the world!

-Challenge your friends and other players around the world, and win slingshot shooting battles to advance to higher leagues!

-Take the top spot on the leaderboard in this amazing shooting PvP battle for amazing rewards! Destroy your opponents with a winning blow!

What are the chances of hitting your target when you aim at it? Use the Animal Slingshot to destroy and break through the levels and slingshot your birds to the limit in this epic free shooting adventure of classic legends!

-Collect magic animal feathers to take your bird to the next level and gain more scoring power for your shots!

Compete with your friends in this epic shooting challenge, climb the leaderboard, win every PvP battle and become the best Angry Birds player in this magical world! Get ready for this fantasy shooting game adventure: aim at your target and make the best shots in this killer game! 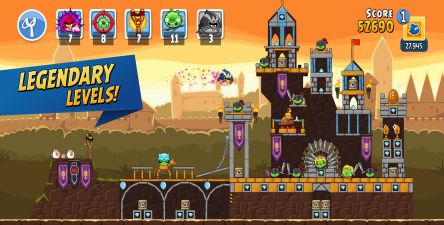 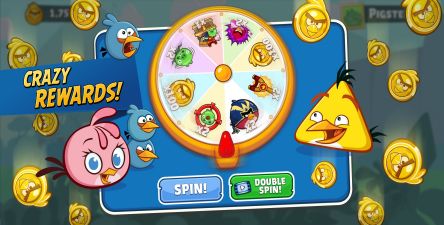 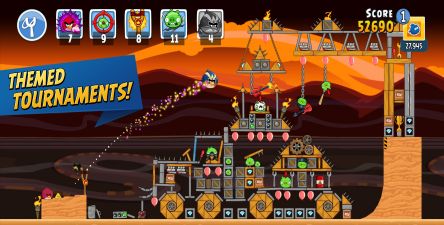 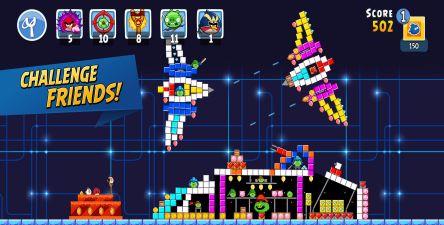