ABOUT Call of Duty: Mobile

Call of Duty®: Mobile - Garena is a free-to-play first-person shooter developed by Tencent's Tianmei Studio Group and published by Activision for Android and iOS.

4 new EPIC characters from The Heat themed skins will join you in battle! All new weapons MX9 will appear for the first time in the free Battle Pass series.

Stack - Soldiers must beware of enemies approaching from near and far, and protect themselves with cover.

Hone your ranking again as we reset the leaderboards! Unlock exclusive ranking skin rewards when you reach Master!

New weapon optimizations and tweaks will set you apart from other players. Major new season weapon balance and type optimizations

After each game, the system will hand out a certain number of gun experience cards (when using full level weapons) to players based on their kills and damage in that game, and players will also receive a certain amount of experience value.

Classic Annihilation: Players need to kill enemy players, have invincibility time after respawn, fixed resurrection in their own base after death, the first team to reach 50 points wins. (For ranking match)

Random annihilation: Players need to kill enemy players and resurrect near their teammates after death, the first team to reach 40 points wins. (Applicable to ranking matches)

Classic Blast: A total of 4 rounds in a game, death will not respawn. Any team that wipes out the enemy, makes a bomb explode or defuses an enemy bomb wins. (For ranked games)

Multi-point occupation: A game is divided into two rounds, there are three strongholds A, B and C inside the map, hold the stronghold and kill the enemy, 75 points a game, in the middle will swap positions, the first team to reach 150 points wins. (ranking match applies)

AI mode: Classic annihilation where the enemy side is all AI, the amount of experience value gained is 90% less than normal mode.

Free Melee: Fight for yourself, the first one to reach 20 points wins, the top three in kills are the winning team. 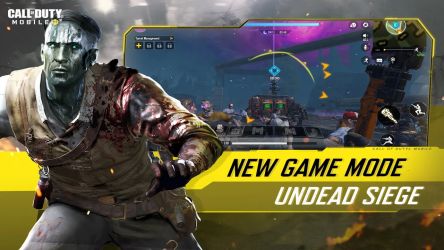 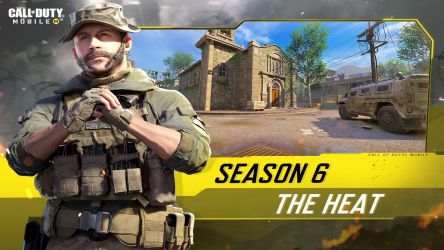 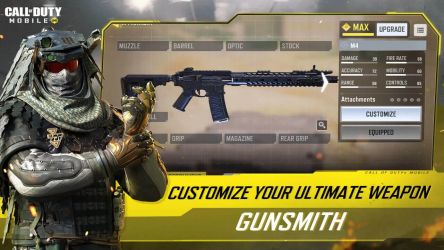 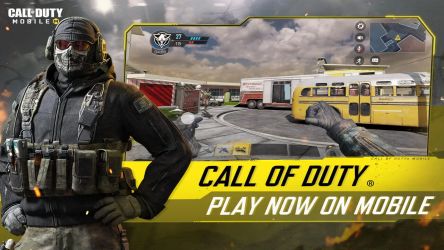 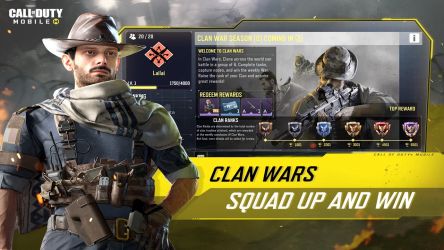 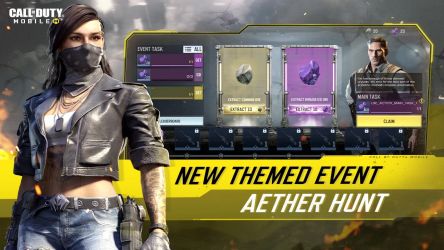