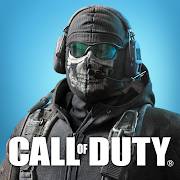 Clash Royale comes from the creators of Clash of Clans; you can have your favorite Clash characters here. Collect and upgrade tons of cards, spell, and defense your loved ones, and build your very own battle community. Clash Royale is not only a card game, but also a tower defense game. You may find it simple to play in the beginning, but there's a lot going on when you continues. Your goal is to take down your opponents' castles and we've compiled a few tips for you to success. Some Tips and Strategies for you to play Clash Royale: You need to know that you will win by destroying the middle tower only. Don’t forget defense when attacking your opponent’s towers. Keep a strong deck. Watch the clock and remember that time relly matters in the game. Upgrade your most useful cards first. During battles, try to save some Elixir. Pair up units to cover their weaknesses. About Clash Royale Duel players in real time. Unlock new arenas. Expand your collection. Discover new cards. You must connect to the Internet. Challenge your friends and Clanmates to a private due.

Gold: money, the most important resource to upgrade the card, often insufficient after the middle

Gems: class gold, buy treasure chests, play challenges with (also known as diamonds, it is recommended not to spend indiscriminately)

Cups (score): the level, the higher the treasure chest is relatively better, some people also call it human rights

Crown: unlock daily tasks, tribal treasure chest to get, according to the number of rival castles you destroy

Treasure chests: the game has a variety of treasure chests, the most common are silver, gold, free, crown chests, etc., usually with a certain order

The higher the cup, the better the reward, and the stronger the opponent and the opponent's card level.

Two-on-two: randomly or with friends, the same reward for winning, but the same number of cups.

Challenge: Unlocked after the main fort rank 8, need to spend gems, get a huge reward after reaching 12 wins (challenge ends after three losses). There are 10 gems, 100 gems "Classic Challenge" and "Ultimate Challenge"; it is a way to get cards and gold quickly after reaching a certain level.

League: Unlocked after the main fort level 8, you can compete with at least 50 and at most 1000 people, you also need to spend gems to open a league.

Friendship Tournament: You can play with your friends (you can invite them through fb, line teleport, or compete among tribe members), and your card level will be automatically upgraded or downgraded to 1,4,7,9 (see card level at the back).

There are still empty spots in the treasure chest before you get them; there is a daily cap on the number of times you can get gold, and the reward is positively related to your current ladder score.

Every weekend event, there may be a special match mode and a special one-time bonus after a few wins 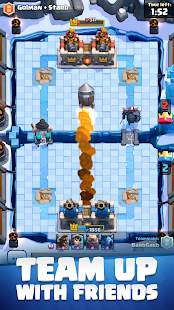 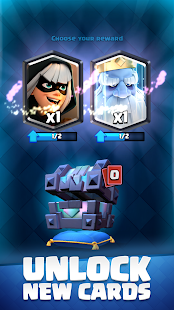 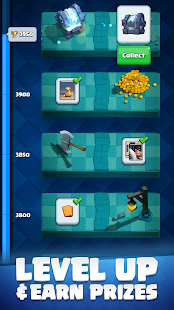 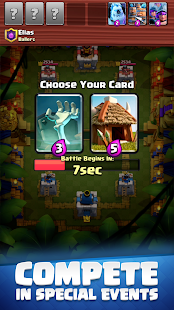 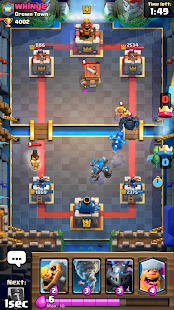 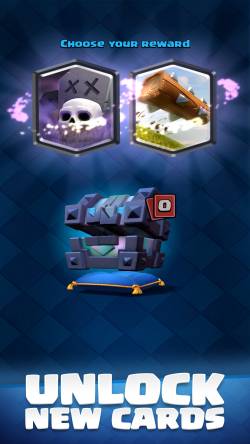