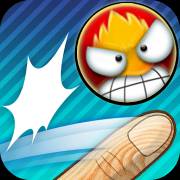 I believe many players have played the classic handheld game Angry Birds, what do you think of it? If you are interested in the Angry Birds game, then I believe you will also love this next game because it is a fingertip game similar to Angry Birds.Flick Home Run ! is a baseball themed sports game developed by the developer infinitypocket and is free for players to experience without any purchase. Players can experience the real baseball hitting through the physics pendulum in this game. So how to become a very good baseball player? Hitting the perfect round-tripper? No need to be so nervous, I believe you can easily get 100% fun in the game, because this is a casual finger game that can make players relaxed and comfortable. Even though there are no baseball players in the game, you will be able to have fun from the funny baseball guys, in addition to a group of both ridiculous and hateful zombies ......

If you are interested in this type of game, then use your fingers instead of baseball and enjoy tapping it! Because there will be no baseball players throughout the game, the player's goal is to control the baseball and then hit it at the right time to remove it. You can hit a home run with your fingers, so it's easy to do.

The gameplay and operation of the game are relatively simple. Although Flick Home Run ! is based on the theme of baseball, but there will be no baseball player in the game, the player's finger can control the movement of the baseball, which means that the player can use his finger to swipe the screen to control the bat, including the path of the bat, when the player controls the bat, a virtual line will appear in the screen, which can help you find the target more accurately. There will be a button at the bottom right of the screen, which means you can make the baseball take off in the air. The whole game is very easy to operate, but it still needs players to have certain skills, such as the time of hitting the ball, the direction of hitting the ball and so on need players to find the right time to control the strength. If the player wants to hit the ball while trying to make the baseball fly to the middle again is possible, but this operation can only be completed once.

The only difference is that the player may have some uncontrollable factors in the game, because the game has no guide line, the player can only rely on their own feeling to hit, but it does not matter, the player can practice more to be able to master some skills. Although the game can not be a competitive place, but as a player entertainment leisure time game has been enough! 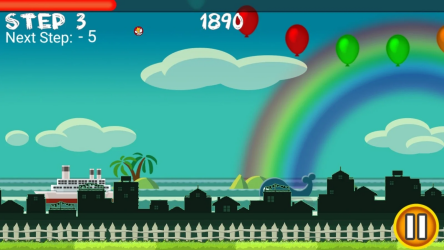 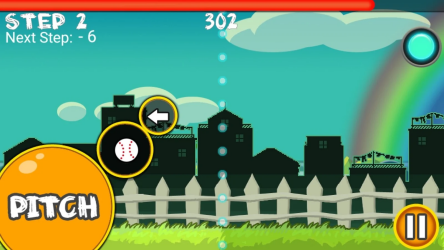 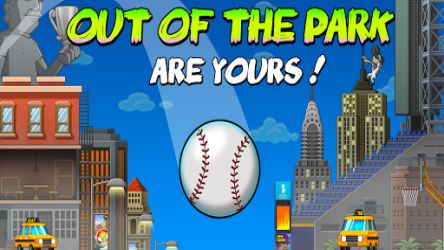 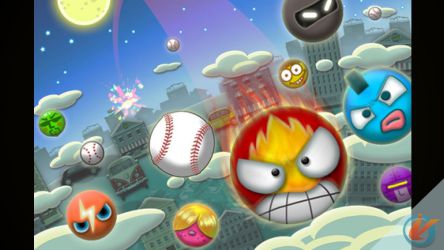 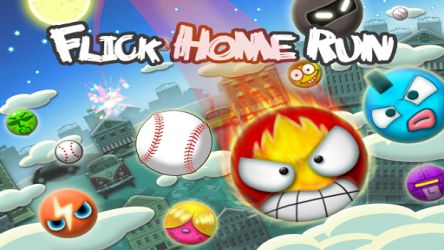