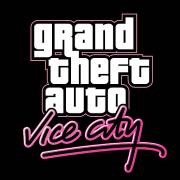 Grand Theft Auto: Vice City (GTA: VC), developed by Rockstar in 2002, is a set of crime-themed games, first released for PS2, followed by Xbox and PC (PC) versions, and released for IOS and Android on the 10th anniversary of the PS2 version.

From the decade of big hair, glitz and pastel suits, the story of one man's rise to the top of the crime syndicate. Sin City is a massive urban sprawl from beaches to swamps, from glitz to slums, one of the most diverse, complete and vibrant digital cities ever created. Combining open-world gameplay with a character-driven narrative, you'll arrive in a town of joy and depravity and have the opportunity to take it over based on your choices.

At the beginning, you have to change your suit first, then go to Colonel's yacht to attend the party, then you will watch an animation, the people introduced in the animation will slowly meet later, and finally you just have to take Colonel's daughter Mercedes to Pole Position club. Reward: 100

At the beginning to go to the Malibu Club to find Kent, and then to an alley to find a chef, to kill him, after killing him will get a cell phone, then will meet Lance, and then there will be three chefs appear, this time you can follow Lance together with the escape, or turn around to kill them three and then run, and then to drive Lance to Ammunation, from here you can buy guns, and finally drive Lance back to the hotel on it. Reward: 200

First go to Raphael's to change work clothes, then you have to go to the designated place to create a riot, after arriving at the site to kill four random workers before rioting, the point is to come back to the three cars parked inside to destroy, use the gun to hit the gasoline barrel next to the car will be faster. Reward: 1000 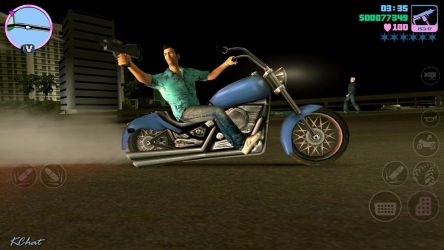 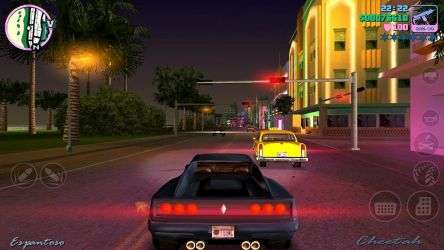 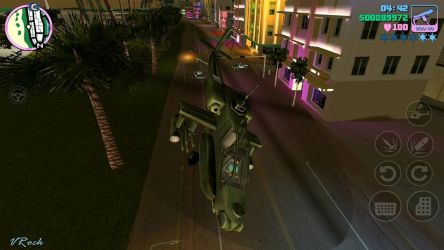 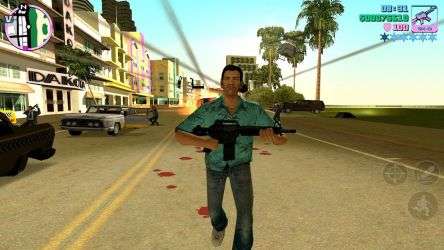