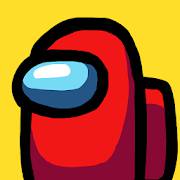 The game is the same as League of Legends, where players take on the role of virtual "summoners" with the unique ability to control "heroes" and play against other players or computer-controlled heroes against other players or computer-controlled heroes. Developing your League of Legends skills and 5v5 strategy, the goal of the game is to destroy the "crystals" in the enemy's base protected by defense towers, but the game also offers other modes for players to choose from. Each League of Legends: Battle Canyon match is independent, and all heroes start out relatively weak, but can be strengthened by accumulating game props and experience points over the course of the match. The heroes and scenarios incorporate a variety of elements, including classic fantasy, steampunk, and Ravencroft-style horror.

In each game mode, teams work together to win by destroying the defense towers on each lane and finally destroying the "crystal" of the enemy's base. With smooth controls and fast-paced gameplay, you can team up with friends, lock down champions and compete in big tournaments.

Unlike Summoner's Canyon, which is based on the League of Legends PC version, there is no summoning crystal or elemental canyon mechanic in Summoner's Canyon. In Battle Canyon, there will be two teams of five players each fighting to destroy the enemy's crystals, which are protected by the enemy team and many defense towers . The crystals are located on both sides of the map, in the lower left and upper right corners of the enemy's base. These buildings constantly spawn weak non-player characters called minions, who advance towards the enemy base along three troop lines: the top, middle and bottom lanes. Players push these minions into the enemy base so that they can destroy the enemy crystal and eventually win the game. Between the troop lines are neutral areas of the map called "wilderness areas", located in four quadrants. A river divides the map between teams, but does not actually impede movement. All summoners can walk in it.

In each game mode, teams work together to win by destroying the defense towers on each lane and finally destroying the "crystal" of the enemy's base. Join our summoners as they enter the canyon for battle!

At the beginning of the game each team will have their own city, which are the defense tower and the crystal hub.

Defense Towers: Each lane has a powerful defense facility called a "defense tower". Defense towers deal very high damage and attack enemy minions and approaching players. Defense towers will attack nearby enemy minions first, but will immediately attack enemy players if they attack our players. Therefore, by advancing your own minions into range of the defense tower, the summoner can attack the defense tower without being attacked. When a defense tower is destroyed, it provides gold as well as experience. Defensive towers destroyed during the match are permanently destroyed and will not respawn. Destroying a base defense tower will cause our crystal to spawn more powerful super minions and provide enhancements to surrounding minions.

There are some units that are neutral, meaning they do not actively attack nearby heroes and do not belong to any team. However, if players wish to earn rewards, they can initiate challenges to these neutral units located in the wilderness and river lanes. These neutral units include

Wild Monsters: Wild Monsters spawn at various distances in the wilderness and provide gold, experience points, and other rewards to players who kill them. They are the most common neutral targets.

Baron of Nash: Baron of Nash is the most powerful neutral resource located between Baron of Nash Road and Middle Road. It will replace Canyon Vanguard after ten minutes. All currently surviving members of the team that kills Baron Nash will gain a gain effect that will make nearby minions more powerful.

Flying Dragon: The Flying Dragon is the most powerful neutral resource located between Middle Road and Flying Dragon Road. The team that kills the dragon can obtain the corresponding gain effect that lasts the whole game depending on the type of dragon. Ancient elemental dragons are the most powerful dragons, killing ancient dragons can gain ancient power, using skills or attacking enemy units will trigger the burning effect, while the elemental gain given by this dragon is the strongest. Of course you should also note that when killing the flying dragon will also bring damage is also higher than other wild monsters damaging. Come together to master the Rift and win the legend with dynamic champions and ever-changing strategies. Every game offers the chance to get the perfect display of skill, turn the tide in a frantic team fight, or unleash a stunning five-kill! No matter what kind of legend you want to be, there will always be miracles for you. 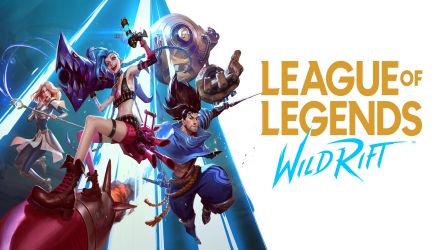 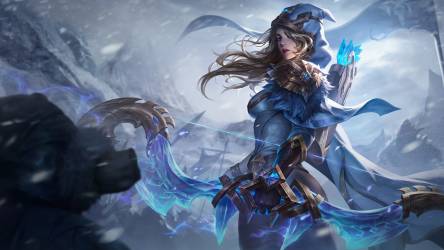 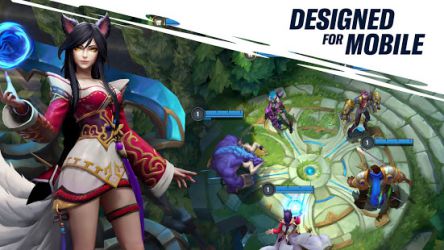 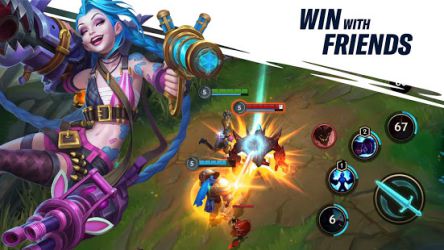 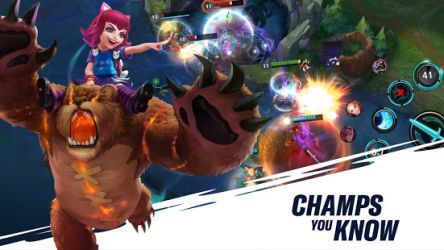 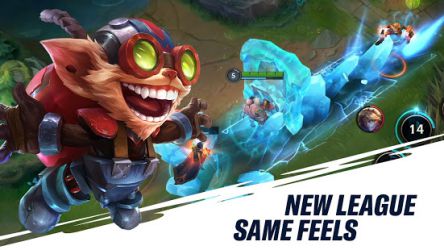