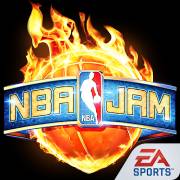 ABOUT NBA JAM by EA SPORTS

NBA Jam is a basketball video game developed by EA Canada and published by EA Sports. The game has a unique visual style, using 3D models with high-resolution photos as each player's head. Several aspects such as outrageous dunks and fireball starts return from the original game.

Play now! Play the classic! PLAY head to head against your friends!

Play 4 modes to get your ball the way you want it.

-Play Now - Choose a team and go straight into the ball game.

-Classic Campaign - Beat all the other teams to win the championship, and unlock the legends, hidden players and cheating outrageousness.

-Online Multiplayer - Challenge your Google+ friends to play head-to-head online (all online multiplayers must update to optimize the game for the latest version of NBA Jam).

NBA Jam is a 2-on-2 basketball game with a unique art style. In the game, bodies take on a 3D appearance, while their heads take on a 2D appearance with a realistic digital look.

The game retains its usual exaggerated gameplay nature - players jump their heights multiple times and perform dunks that defy human ability and the laws of physics. There are no fouls, free throws, or infractions, except for defensive goaltending and shooting infractions. This means that players are free to push away or elbow their opponents. In addition, the game has an "on fire" feature, where if a player makes three consecutive baskets, he is "on fire" and has unlimited turbo, no guards and improved shooting ability until another team scores (or until the player is "on fire" with nine consecutive baskets).

Some of the new features of NBA Jam include battles, which include one-on-one Boss battles; elimination matches, which include up to four players, with the lowest scoring player being the loser; 21, which is a 1-on-1 match where the first person to score 21 points wins; and Domination.

The game is filled with Easter eggs, special features and players activated by initials or button/joystick combinations. For example, players can enter special codes to unlock hidden players. Certain characters can only be unlocked by completing certain challenges. 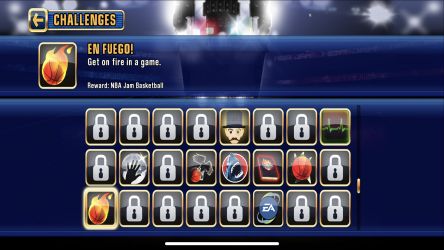 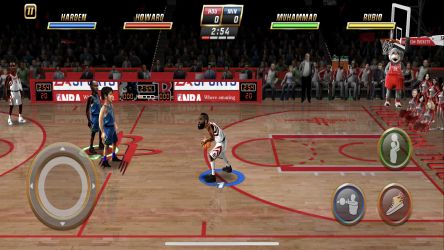 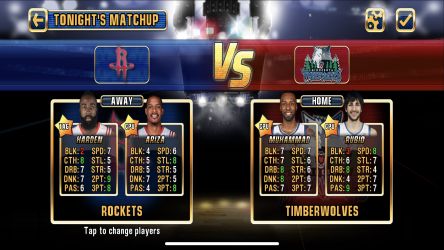 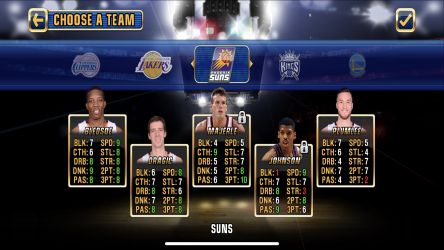