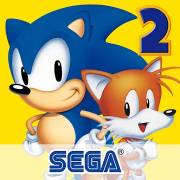 ABOUT Sonic The Hedgehog 2 Classic

One of the best-selling Sega games of all time - Sonic The Hedgehog 2 is now available for free on mobile! Rediscover Sega's super Sonic masterpiece!

Dr. Eggman is back to his old tricks, trying to find the seven Chaos Emeralds that will allow him to complete his ultimate weapon, the Egg of Death. Only the triple threat of Sonic, Tails and Knuckles can defeat him in this remake from the team behind Sonic Mania!

Sonic The Hedgehog 2 joins the ever-growing lineup of "SEGA Forever," a free treasure trove of SEGA console classics, brought to life for the first time on a mobile device!

- Twelve Badnik-infested areas for you to master, from underwater caves to neon-lit casinos!

- Play without access to the original version of the secret hidden palace area stage!

- Get all the Chaos Emeralds to transform into Super Sonic and Super Knuckles!

- Leaderboards - Compete with the world for high scores

The main characters of this game are Sonic and his partner Tars, and at the beginning of the game you can choose Sonic, Tars or both; in this game, both have almost the same ability. In the two-player mode, the player controls Sonic, and Tars is controlled by the computer. A second player can join at any time to control Tars.

Sonic and Tars through the jump rotation to beat the enemy. This work added a new skill "Super Dash Attack" (Super Dash Attack), the player will control the character will rotate, curl into a ball, and fast forward attack. If you run into an enemy, fall off a cliff or exceed the ten-minute game time limit without a gold ring, the player will lose a life and start over from the previous checkpoint. Death with no lives remaining ends the game.

When the player collects all Chaos Gems, selects Sonic to play the level, and collects 50 gold rings in the level, he can transform into Super Sonic. Super Sonic's maximum speed, acceleration rate and jump height will be increased and he will be immune to all enemy attacks. Super Sonic will lose one gold ring per second, and if the number of gold rings reaches zero, Sonic will change back to his original form.

In addition to the single player and normal two-player mode, the game also has a "two-player race mode". In this mode, the screen is divided into two, two players are racing in the same general level or special level; when one player reaches the end, the other player must complete the level within one minute, otherwise the game will directly settle the score. In the normal level, the game will compare the scores of two players, completion time, the number of gold rings and other five elements of the game, the player who wins three of them wins. In the special level, the player with the most gold rings wins. The game ends when all levels are finished, or when one player loses all lives. 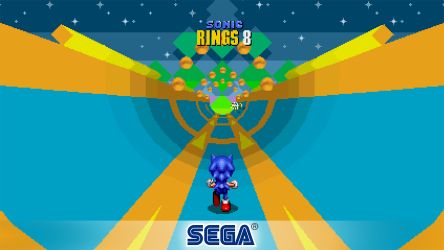 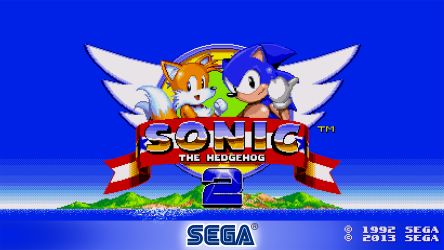 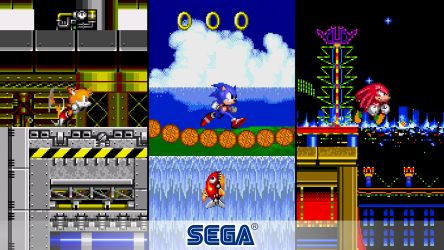 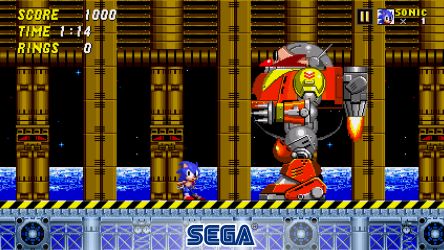 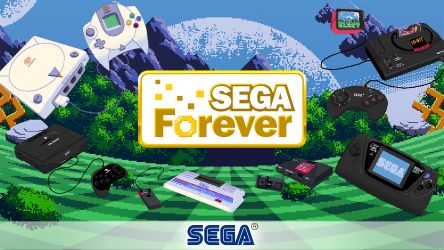