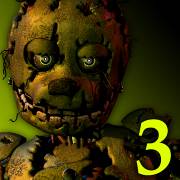 ABOUT Five Nights at Freddy's 3

Five Nights at Freddy's 3, the game type for single player to point and click to operate the horror survival game.

Thirty years after "Freddy Fazbear's Pizza" (Freddy Fazbear's Pizza) ended its business, the events that happened have become gossip and childhood memories in general. At this time, some businessmen are preparing to build a ride called "Fazbear's Fright: The Horror Attraction" (Fazbear's Fright: The Horror Attraction), committed to realistic construction, to attract more visitors to witness the urban legend of the year.

Players take on the role of a new night guard who arrives to work a week before the opening of the facility. On the first night, the player receives a message claiming to be a staff member, stating that the operations team is still searching for items to create the ambiance at the site, which has been forgotten for many years, and informing the player of something not listed in the job ad: the player's role is also part of the ride. On the second night, when the players were told they had found something more interesting, the situation began to deteriorate dramatically. In addition to the gloom of the past several restaurants inviting the onslaught of ghostly dolls, there is also a real robot doll ready to come and kill the player, thus more fully involved in the past situation. After the player has successfully overcome all the difficulties, the facility is declared to have completely collapsed because of a fire, and the remnants of the ruins will be put up for public auction one by one.

The player will stay in the guard room and look left and right from a first-person perspective between 12:00 p.m. and 6:00 a.m., as indicated by the clock. Players can observe the facilities and vents through the CCTV interface on the right, and play sound or close the vent gates in various places at the right time; they also have to take into account the computer interface on the left, and restart the sound equipment, CCTV or ventilation system terminal as soon as possible when there is an error to ensure that the operational characteristics of the rides can stop the misbehavior of the dolls, or they will be attacked because of factors such as excessive noise and unobstructed routes. attacked.

Between each night will be inserted to Atari 2600 style production, hinting at more story background of the passing level, but also more hidden mini-games left for players to discover to start. Although on the surface only need to complete five nights of the game as the game title, but the actual proceeding is in accordance with the story settings, in the opening screen to unlock the hidden nightmare night, for each night to reduce the difficulty of the radar system, as well as increasing the difficulty of the crazy mode. After players complete the five nights of increasing difficulty, the nightmare night, the nightmare night in crazy mode, and crack the hidden ending, they will each receive a star on the opening screen for certification. (There are three stars in total) 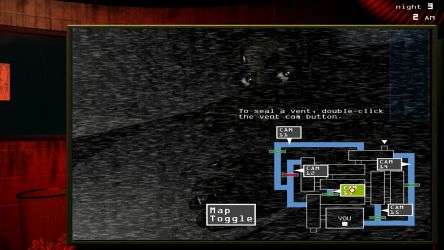 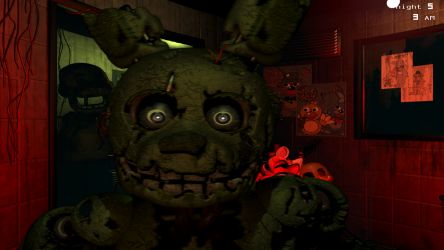 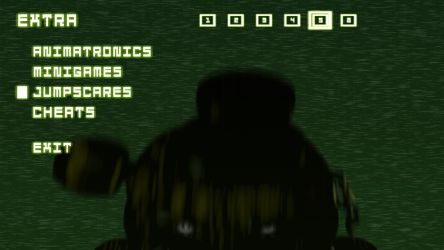 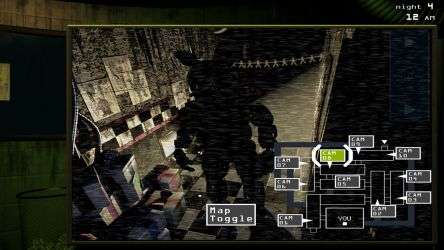 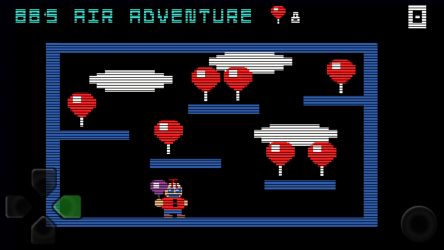 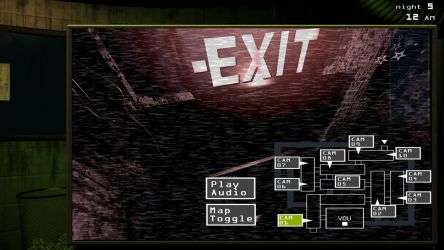