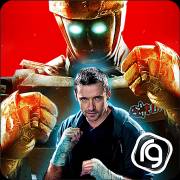 Created from Hugh Jackman's annual DreamWorks action movie Real Steel, Real Steel is the story of an underground robot boxing match that will soon take place. Real Steel features rich gameplay and high replay value, including all-new competition and survival modes. 65 robotic battle armors to choose from! Featuring the super robot heroes from the movie of the same name - "Atom" and "Zeus"! Doubles, Challenge, Championship, Free-for-All and Survival modes are yours to choose from! The ultimate goal of each game mode: unlock all 10 unique robots! New Doubles Combo mode - 3 on 3! Create your own robot with your own combinations of assemblies and moves [BYOR]! Multiple arenas for you to choose from! Be the first to know! Get the inside scoop on great deals from Reliance Games, plus the latest game updates, advice, and more...

A defensive sometimes will also let you fall into passive, so the second technique Bobbi teach you to move to brake. The reason why it is called to move braking, because the use of the game's hard straight determination, after your attack hit, the other party will have a hit action, at this time the use of continuous light punch attack, you can let the other party in a long time into a passive situation that can not be countered. 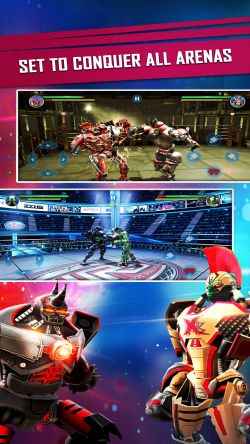 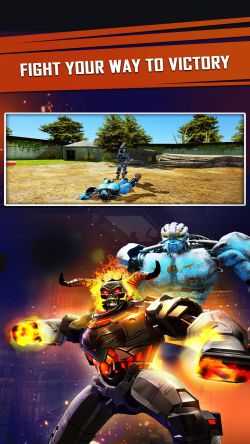 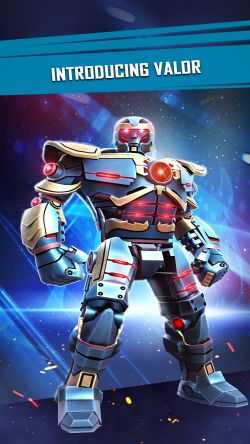 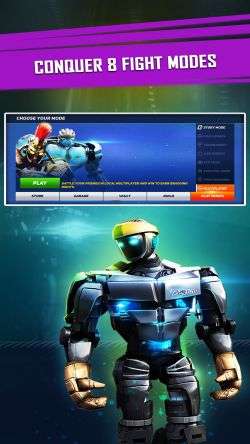 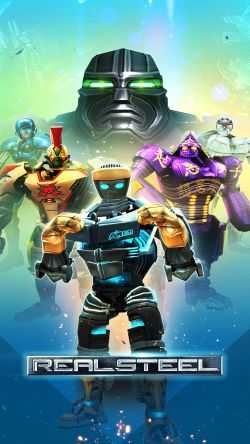 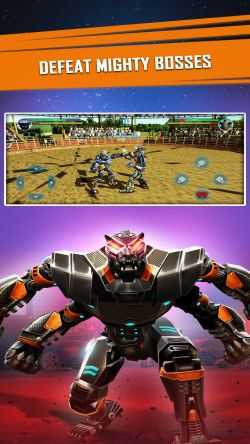