Welcome to Boom Beach. You can play with millions of people here and fight against the evil blackguards in this fantastic strategy game. Try to attack enemy bases and fee Islanders as many as possible, then unveil the secrets of the tropical paradise. Join other players to construct an unstoppable Task Force and receive missions to plan, scout and boom the beach! The Boom Beach game is free to play, but some items inside the game can be purchased with real money. You can set password protections to prevent some purchases. Join the battle now and win precious resources to upgrade bases. Join it now and enjoy! Boom Beach is a strategic battle mobile game developed by Supercell Oy in Finland. It was released in China in 2014. After the first release of Boom Beach on Android systems on August 21, 2014, it got 0.8 million active users, and iOS version ranked the first one on the game list. How to play this game, please take the following steps for reference: Taking the players' island as the center, in this game, players need to detect the targets through the radar. Then players need to spend money to explore the targets and finally capture the target enemies by the military fees. Players will get the medals after the successful occupation of the enemies' territory. Meanwhile, players will also get the extra gold by liberating the captured islanders. There is one thing you need to take notice of, that is, the network connection is required if you want to play this game. You can see the features in the following part: Players can play with millions of players all over the world. Get upgraded by fighting against the evils' attack. Explore an amount of target enemies and save the captured islanders. Join the other players together to accomplish the tough task and missions.

Upgrade order is basically the first attack after the defense (because the offensive force is more obvious, while the defense effect is little effect, and there is no penalty mechanism leading to slow progress in the game if full defense, high quality of defense is not as much as the number of advantages), but be sure to upgrade the basement Oh, so that the loss is reduced to a minimum, the basement is to protect all the resources in the basement, while the outside of the basement is protected according to the ratio.

The game's medals determine your ranking, but have no effect on your matching opponents, base camp, ranking, which does not affect your matching opponents. It is foolish to lower the cup and press the cup, SC will not perpetuate the unreasonable design. (Baidu a drop in the cup is a product of COC features Oh) so players who do not care about ranking can ignore the medal. Failure to attack will not reduce your medals, only when you are beaten by other players or your liberated island is invaded by the system will medals (-1). A successful attack on a player will be (+2) a successful attack on an NPC (+1~2) an attack on a boss (+5) a chance to get a medal when you open a cloud. Matching system (active)

Hostile islands appearing on the map with humanoid red avatars are players. If not, it is computer NPC, only fixed islands will appear players. In addition, NPCs or players will not continue to appear if they reach a certain number. (The more players or NPCs you have on the map, the slower the refresh).

You can stop and fix the number of defense books is 17. (Idea! Is appropriate, not full defense)

Temple: is a great building to enhance the recommended priority to improve the level of the building, in addition, please reach 5 books, build the temple before you start playing the first boss Oh, otherwise you will regret it. Temple can hold up to 10 stone statues

Battleship. He is ready to turn the tide of your battle. Do not look at him up 1 level only +2. After the statue of God additive. Will be a very powerful killer.

Crystals: are obtained from players, bosses, fear battlefields, NPC islands, drops, there are crystal particles (triangle) crystal fragments (four corners) large crystal (hexagonal) three, the color is green, blue, red, and purple. The effect is that every 7 crystals of the same type can be used to create 1 stone statue with different properties.

Resource Island Robbery: This system is the magic weapon to attract players, you will see when exploring the map there are resource islands, respectively, wood, stone, iron ore three, then we take possession of him, he will produce resources for us. After a period of time to be searched for opponents to seize Oh, if you really can not fight. 3 days later you can replace the opponent, of course, you each attack to occupy the island will rise a level, which will improve the level of defense and the number of. 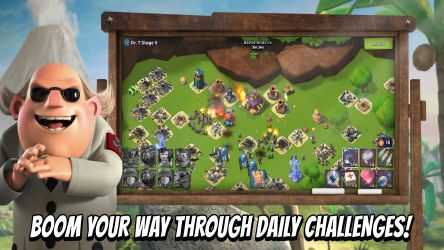 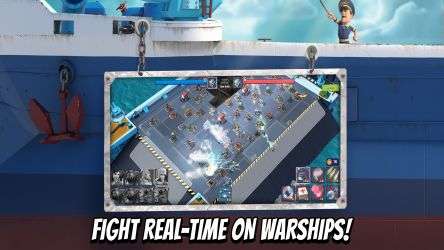 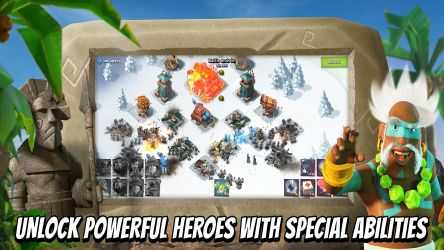 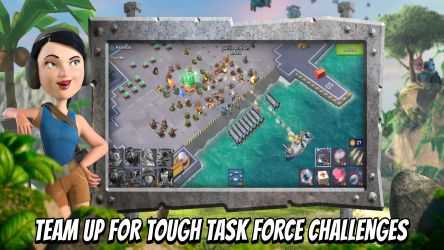 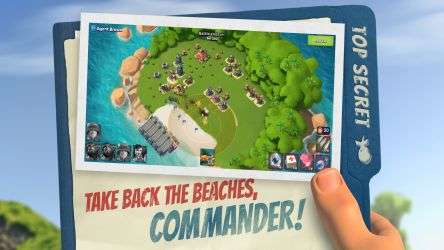 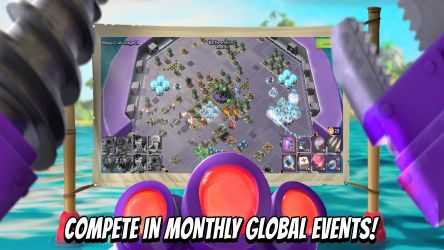