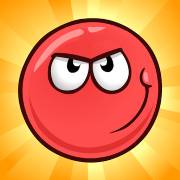 Red Ball 4 is a clever physics engine based level-breaking game, now in its fourth installment. In the game, players will control the red ball through dangerous obstacles, defeat the black ball and collect stars along the way.

Red Ball 4 can be divided into the official version as well as the invincible version. Red Ball 4 invincible version offers players a total of 45 exciting and adventurous levels in which you need to roll, jump, bounce, etc. to overcome tricky traps and defeat all monsters.

The evil minions want to compress the planet into a square.

Who will save the world? Oh, yes, that's right!

Roll, jump and bounce your way through 75 exciting levels full of adventure.

Beat all the monsters by going through tricky traps.

The game's simple and beautiful graphics make it a game for players of all ages. Your goal is to roll, jump and bounce through the different levels. You will need to avoid obstacles, square minions and big bosses. the game to use exciting physics elements.

The omnipotent ball is still as seen at the time, after so long no rusty; the game players can control the ball forward or backward and jump; the lower left corner is the forward and backward button, the lower right corner is the jump button. The player's purpose in the game is to collect all the stars and destroy all the enemies, only then can you get the highest score, the game contains a BOSS at the end of each big level, the BOSS organs are very much, so this time you need to test the player's positioning ability and judgment ability, deft positioning is the necessary conditions to pass. Show your devil's pace ~

Red Ball 4 is more than just moving left and right and then pressing a button to jump. Remember what we said about it using physics elements? If you want to jump far, you need momentum. You have to give yourself enough room to roll and once you have enough momentum, it can be a long jump. Sometimes you will run into difficulties and need to move the object to the switch, but at the same time you must also move it to the door. To do this, you need to push the object enough to roll itself toward the switch, then use the remaining time to build momentum and jump toward the door when it opens. This is tricky at first, but with enough practice you can master this. 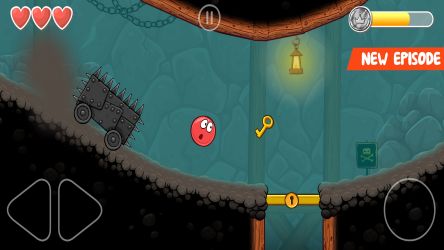 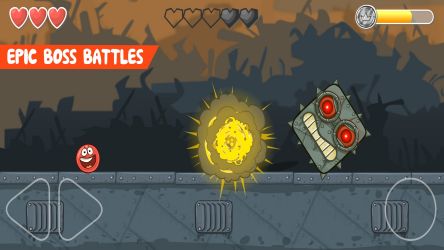 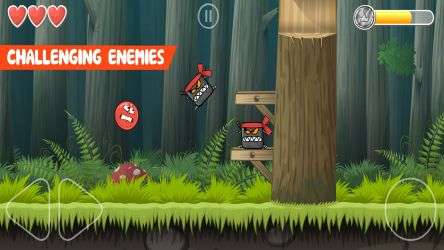 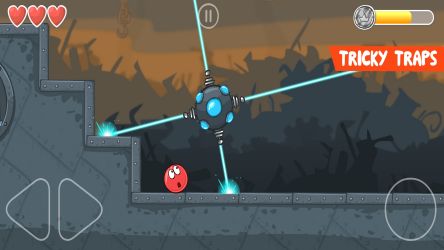 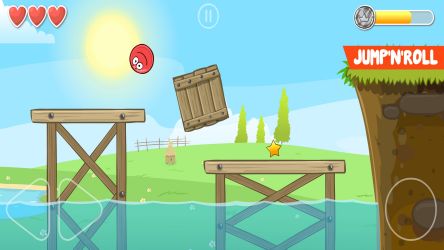