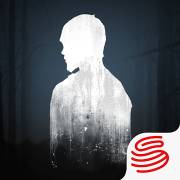 New challenge for the the Doomsday comes. ‘Third Church University’ which once became the restricted zone sent a weak signal recently... Survivors need to explore the deadly building that suffered from the crisis of a nuclear leak and reveal the mystery of the school. What will survivors encounter in the deadly school which once flourished ? The virus, radiation, mutated students, teachers and principals, still breathing victims, and hard choices on the road to be a hero... or the darkest truth?The realistic radiation, the tension of clear the Diffusion Source and the story of rescue would all restore the radiation survival experience for the survivors.-Keep your will to survive and hopes alive.The world you once knew so well is now a foreign place in the wave of a virus epidemic. The life of survivors is constantly being threatened by diseases, famine, cold, Infecteds and organizations with hidden agendas. You'll have to stay calm amid all these dangers and believe there is a way out.-Live on with anything available.Explore every inch of the post-apocalyptic world - be it in the city full of Infecteds, or an abandoned mine, or a broken-down college, or a freezing cold forest up in the highlands - to scavenge essential materials in order to survive. You'll need to know how to hunt and gather for food, how to tend to your wounds and make arms to protect yourself.-Encounter other survivors.You might encounter other survivors on your scavenging runs. You'll have to be extra careful, for they might attack you for loot. If they are amiable, you can choose to share with them your food, ammo and adventure stories.-Build the final sanctuary for humanity.With the trusted friends you made along the way, you can find a place to camp and build, one brick at a time, until you have the final sanctuary for humanity. Together, around the campfire, humans may once again fend off the long, cold night with hugs.【Contact us】Website：http://www.lifeafter.game/Facebook：https://www.facebook.com/LifeAfter.en/Twitter：https://twitter.com/LifeAfter_enDiscord：https://discord.gg/tEUgCSa

We were in a car accident with the infected in frantic pursuit. By the time we woke up we found ourselves in a strange place. First we collected the life detection equipment along with the aperture first as well as the refugee backpack. After using bandages to restore strength according to the mission description, the infected caught up with the unarmed us again, but in a good way an uncle named Alexei saved us. After going up and talking to him, he will guide us to gather resources to make a machete for self-defense.

After following the instructions to collect wood, stone, hemp and other resources to make see, we looked around for an escape route. Follow the circle of light we found and we were separated from the dog in the car accident, but also in this unfortunate post-apocalyptic fortune. With the dog's guidance we found the double staircase. After climbing up the stairs with Alexei, we would enter a small, dilapidated house, and after picking up some medical supplies in the house, we were again attacked by many infected people. We can only choose to retreat, in the retreat on the way we can also see the block of super large mutant infected, do not think, do not look back and keep running on the right. After jumping off the cliff, we finally got rid of the infected, and after talking with Alexei, we continued to look for a way to escape. After getting to the top of the mountain, we met other survivors and talked to them, during which we could choose to cooperate or just kill them. Needless to say, like the small version of me so rigid people, without saying a word, chose to convince cooperation. After that, according to the guidelines for a wave of supplies and preparation, the infected again, the difference is that this time we have guns. After defending for a while, Alexei repaired the helicopter. But shortly after boarding the plane and just appeared by the mutant infected to the target, and finally crashed and woke up in a strange place, but the scenery is very beautiful first stay a little before leaving. Following the guide we found an abandoned house, we intend to repair the house, after repairing we came to the river and found Lazarov's message box, after opening it to get some resources. Coincidentally, Lazarov is the benefactor of Alexei's life.

Return to the house. After collecting materials to reinforce the house and resting it according to the guidelines, we have to meet the infected on the second floor. There is a message box hidden in the flashing circle on the map, dig it out and get a lot of resources. After holding off the attack of the infected, an airdrop will drop by the river. After getting the airdrop Alexei also returned, after eliminating the surrounding infected and Alexei talk and found a mysterious laboratory, find the surviving scientist and talk to him that Lazarov is the first mutated infected. Alexei could not accept this fact for a while. But the road to survival still has to continue, the laboratory cabinet door hidden in some supplies, collect them and continue to look for ways to contact the outside world. After receiving instructions from the radio, we need to send a distress signal to higher ground for support, leaving a message box and then we have to continue to travel. After walking for a while, we found a locked door, but this time Azarov came after us, we need to find the key to the door in the laboratory cabinet to open the door and escape. In an emergency, Alexei sacrificed his life to save us. After coming to a high place to send a distress signal, we found that Azarov did not die in the explosion area, at this time we got the air-dropped fire support ready to fight with Azarov, after a fierce battle we successfully defeated Azarov, the rescue plane also arrived successfully. Finally we came with the plane to the survivor concentration happy 101, this is ready to embark on a new journey. I do not know what will happen after tomorrow. 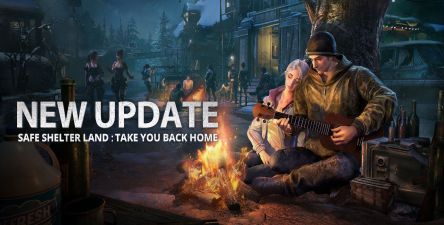 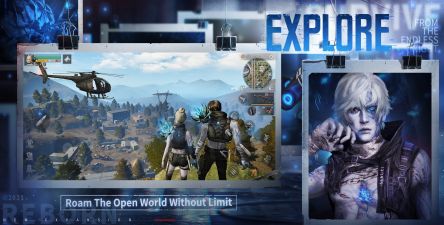 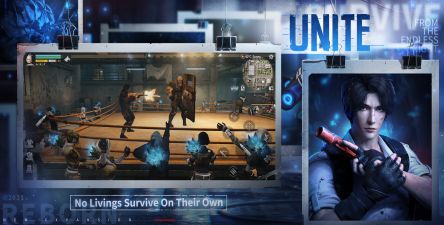 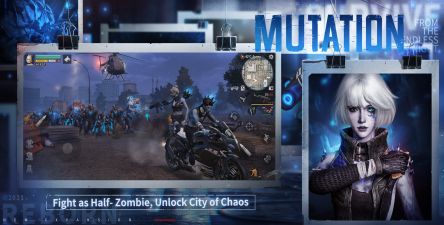 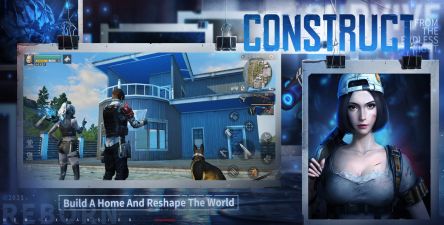