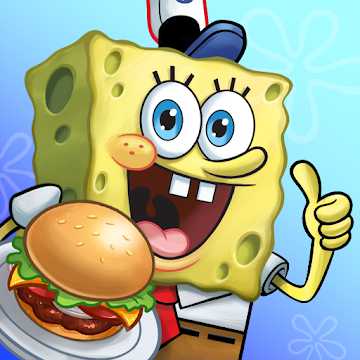 SpongeBob: Krusty Cook-Off is a casual game with a simulation theme launched by foreign game company Tilting Point. The game is based on the background of the well-known domestic and foreign IP SpongeBob SquarePants, and the player will play the role of Mr. Krabs, who runs the Krusty Krab restaurant in Pacific Bikini Bottom, expanding his business territory and building the richest fast food in Bikini Bottom by meeting the food needs of all the characters in Bikini Bottom.

SpongeBob: Krusty Cook-Off binds the time management food truck business with SpongeBob in depth. The game's Mr. Krabs, after inadvertently discovering the lucrative fast food business, decides to expand his business territory, starting with the first step of his fast food business at SpongeBob's doorstep. The game presents players with many "SpongeBob SquarePants" animation in a variety of food, adding many original story plot, in addition to SpongeBob SquarePants, Patrick, Squidward and many other faces will also appear with players to start a variety of interaction. In addition, players can also design their own Bikini Bottom restaurant, to create their own personalized food, master a variety of cooking skills, become an excellent chef, enjoy the game's beautiful scenes.

SpongeBob: Krusty Cook-Off's game graphics are highly restored, with beautiful scenes, realistic shapes, and beautiful graphics, all bringing players a very high degree of restoration. Players are familiar with the various scenes of Bikini Bottom were seamlessly moved to the game, in order to improve the fun of the game, players can also collect a variety of characters in the game and dress up for them, such as SpongeBob SquarePants dressed in chef's clothes, or soldier's dress, and even replace the detective's dress is also handy. 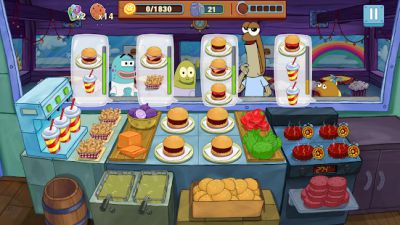 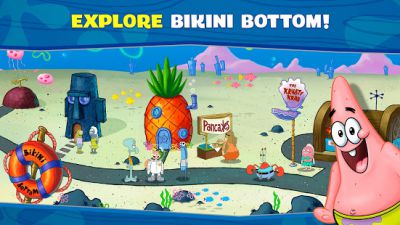 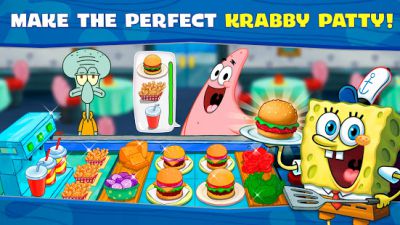 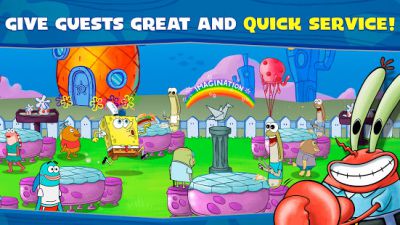 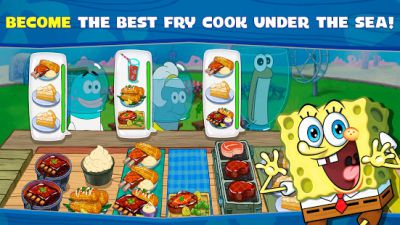 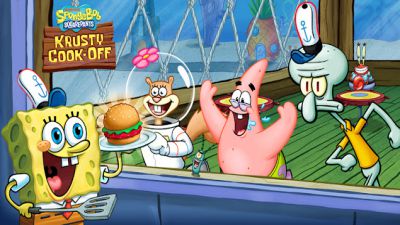