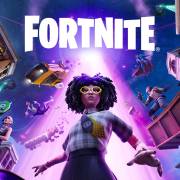 fortnite is an online game developed by Epic Games that offers three different game modes: the cooperative shooter survival game Fortnite: Save the World, in which up to four players fight zombie-like creatures that can build fortifications; the free-to-play battle royale game Fortnite Battle Royale, which supports up to 100 players; and Fortnite Create, in which players can freely create worlds and battle arenas.

Save the World and Battle Royale were released in 2017 in a sneak preview, while Creation was released on Dec. 6, 2018. Save the World supports Windows, macOS, PlayStation 4 and Xbox One platforms, while Battle Royale and Creation support Nintendo Switch, iOS and Android devices in addition to the aforementioned platforms. The game is expected to support next-generation consoles PlayStation 5 and Xbox Series X/S. As of November 2018, the full series has over 200 million registered players

The location of the jump is very important, because each area is scattered with different levels of rare weapons and equipment. There are also some popular jumping locations that all masters compete for, such as Retail Row, Salty Springs and so on. These places are definitely not suitable for players to land, so picking the right place to land is half the battle!

For newcomers, the speed of landing is very influential to the game process. Because if you land slower than others, you will be plundered of all the original supplies at any time, and you have a greater chance of being killed as soon as you hit the ground! So when landing, remember to avoid the mountain landing, because the height of the mountain surface will affect the speed of your parachute open. Try to find low-lying areas to land and fly at an angle to your landing site.

3. Remember the location of the treasure chest

4, the game's guns are mainly divided into six categories, respectively, rifles, shotguns, sniper rifles, pistols, guns and RPGs, each gun has different characteristics, there are also different colors to distinguish the weapon's ability value. It is best for newcomers to remember to bring every kind of distance gun, so that it is easy to deal with the enemies in the near and long distance. (But sniper rifles are more difficult to obtain) 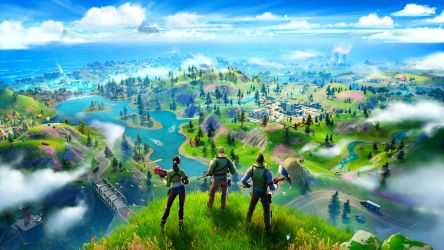 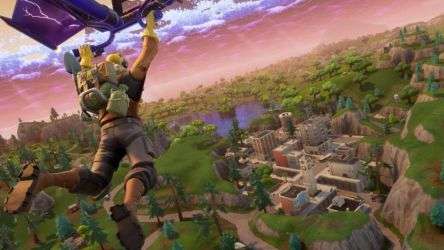 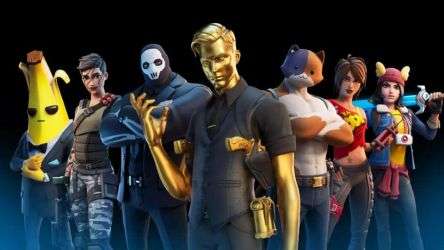 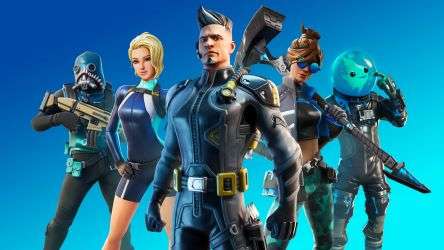 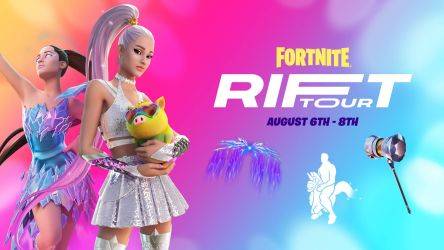