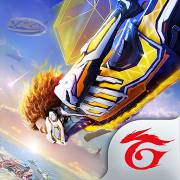 Garena Free Fire - Rampage is a battle royale survival shooter. Every 10 minutes of gameplay places you on a remote island where you will compete with 49 other players who are all seeking to survive. Players are free to choose the starting point of their parachute and stay in a safe area for as long as possible. Explore the vast map in a vehicle, hide in the wilderness, or become invisible by pushing up under grass or cracks. Ambush, snipe, and survive with one goal in mind: survive and answer the call of duty.

Find weapons, stay in the play area, loot your enemies and be the last man standing. Along the way, make legendary air drops while avoiding air strikes to gain a little advantage over other players.

Fast and streamlined gameplay - Within 10 minutes, a new survivor will emerge. Will you rise above the call of duty and become the one who shines beneath the light?

Create squads of up to 4 people and connect with your squad in the first place. Answer the call of duty, lead your friends to victory, and be the last team standing at the top.

Easy-to-use controls and smooth graphics guarantee the best survival experience you'll find on a mobile device, helping you immortalize yourself in the saga.

The game will put the player in a deserted island scenario, and the player will have to find various weapons and equipment in the scenario, and use various game techniques to make others fail in order to become the last survivor. After passing the game, the word "BOOYAH" will be displayed.

Warm tip! You can also get diamonds in the birth island, so you don't need to save value to have fun!

Classic mode: general mode, divided into single, double and multiplayer, a total of about 50 players, the map is Bermuda, Paradise Island and Kalahari and Bermuda 2.0 (classic mode Paradise Island and Kalahari can only be played in the room mode). You will receive relevant character experience at the end of the tour, and event reward consumables when the event is held.

Ranking: Scoring mode, get good ranking and battle score can add points, on the contrary, will deduct points, there are bronze, silver, gold, platinum, diamond, legendary and peak seven levels, classic ranking is divided into single, two and multiplayer, a total of about 50 players, to play in Bermuda or Bermuda 2.0 map.

Rush Mode 2.0: The initial game area becomes smaller, with about 20 players a game, and the equipment is all advanced materials. Limited Open

Team Raid / Team Raid Qualifying: Players are divided into two teams of four players each, with a seven-battle, four-win system. Money can be used to purchase weapons and equipment, and the game is played on a small area map of Bermuda, with the game area gradually narrowing to the ultimate winner.

Killing spree: Killing and sprinting can gain energy, accumulating energy can increase speed, damage and blood, the highest level will be marked by the system with red dots on the map so that the enemy players know. Limited Open

Flying Dagger Flash: Players will fight in a small area by throwing flying daggers, a game with about 20 players, the first one to get 20 kills wins. Limited Open

Team Deathmatch: The tournament is divided into two teams of four players each. The tournament area will not shrink and is played on a small map in Bermuda. There are 4 different weapon combinations, players can choose one of them to use. After choosing a weapon combination, you can choose again only at the next resurrection, and the match can be resurrected infinitely. The first team to get 40 kills wins. (Suicide will add kills for the enemy team.) "Limited Open

Demolition Survivor: Play similar to Team Raid, use the store to buy supplies similar to Team Raid, the attacking side will have a bomb at the beginning of each game, set the bomb in the designated place, the attacking side wins when the timer goes to zero, if the bomb is not installed or the bomb is defused by the defending side at the end of the installation time, the defending side wins. Limited Opening 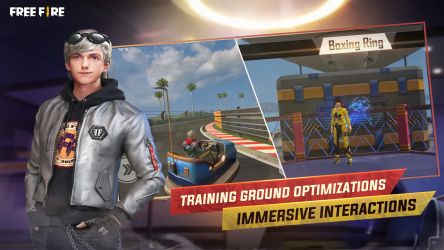 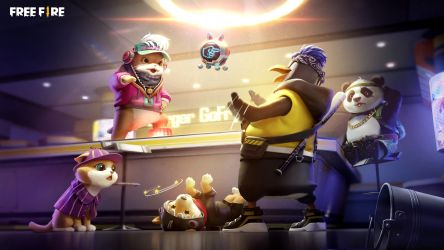 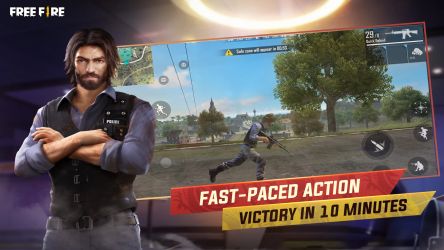 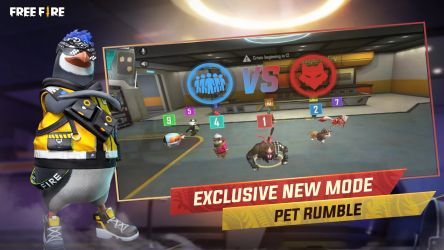 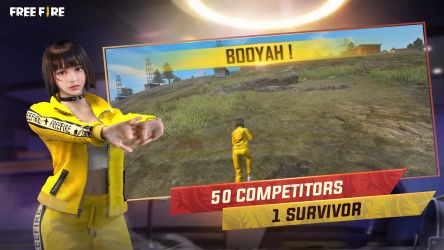